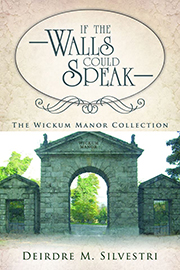 For young readers, a story of immense bravery and daring, as Granuaile, the Pirate Queen, takes on the great Norman lords, smuggles weapons and mercenaries for the Ulster Gaelic O'Donnell and O'Neill clans and finally confronts Queen Elizabeth herself.