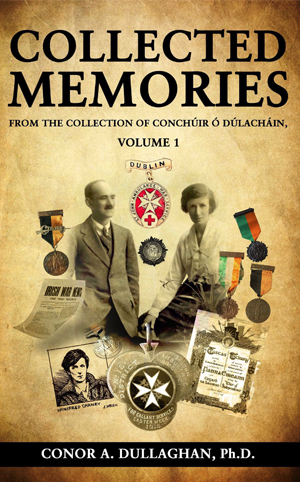 Conor Dullaghan, Ph.D., shares some of the named and attributed medals in his collection, in a friendly, almost conversation-like, book. His debut book is full of stunning images of the items in his collection, which inherently warranted a colour printing. It is his expressed hope to continue the legacy of some key historical figures while introducing the reader to some lesser known individuals.

Collectors and family historians alike will enjoy the book’s format and content. The author shares some of his personal experiences and offers advice to newer collectors. Dullaghan kicks off his book with a chapter dedicated to a heroine of his, Winifred Carney and her husband, George McBride. He then follows this with two chapters related to British officers who played their part in the 1916 Easter Rising. The fourth chapter details the lives of two men who died in service, one in 1916 and the other 20 years later, as part of the Dublin Fire Brigade. His penultimate chapter relates to medals and collectibles attributed to Ireland’s second president, Mr. Seán T. O’Kelly. The final chapter is a proverbial cornucopia of awards issued to men and women, for service in all capacities during the period 1916-1946, including but not limited to: Irish Citizen Army, Irish Republican Army, Irish Volunteers, Cumann na mBan, St. John Ambulance Brigade, Royal Irish Constabulary and Royal Air Force to name a few.
Las Fallon, Dublin Fire Brigade historian and author, writes, “I devoured the book! Love it.” and “I love the ’tone’ of it, it’s like a friendly chat about the subject”. 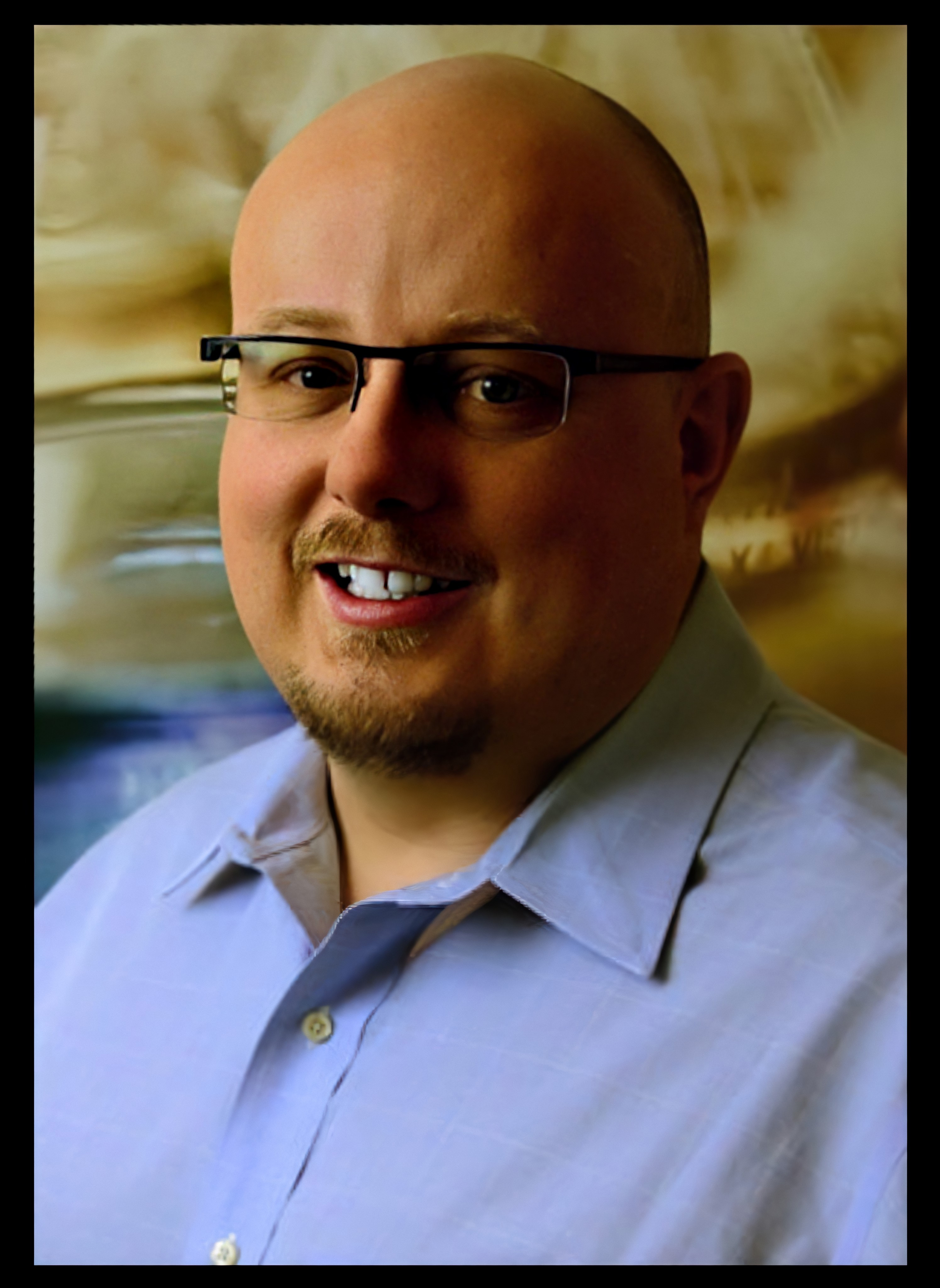