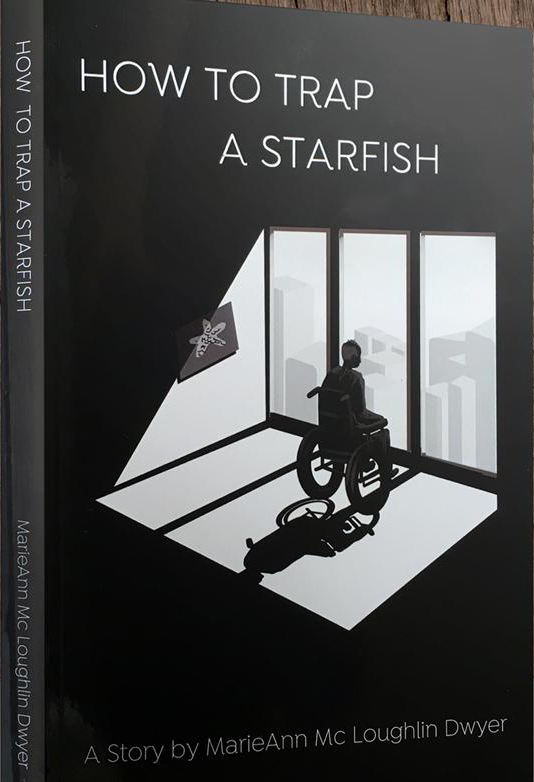 How to trap a Starfish is the story of Jack Mills, a boy born into the economic instability of Emergency Ireland in the 1930’s. He comes of age in the 1950’s and is one of the 500,000 people who leave Ireland’s shores between 1945 and 1960, during a large-scale movement of Irish emigrants. Buy the Book!

Jack, a Dublin native, handsome, charming and over confident, is the much-adored only son of Jack Sr (a canny but philandering Dublin chauffeur) and May Mills (a quiet spoken gentle country girl who was sent to work in Dublin after the premature death of both her parents). Jack set’s out on his journey to New York City with Alva, his new bride. She hails from a prestigious home, she is artistic by nature, highly perceptive, and a cunning Sandymount debutant...Alva punches well above her weight in many respects, however, this being said, Alva leaves home with one ultimate life skill inherited from her experienced Mother’s middle class, victorian & staunch household.
Alva Blake is well versed in the ways and methods of “How to catch a Starfish”.
This book deals with one man’s journey through life recalling and expanding on his challenges, journeys, victories, love triangles, and his ultimate defeat. It will, I hope, be of interest to all those who reflect on these human and philosophical subjects. It will have particular relevance to Irish people, and the Irish diaspora, with it’s back drop of places and characters in Ireland and of course with Ireland's omnipresent relationship with emigration.
The book deals with a life spanning full circle until the last few days of an Irish Immigrants life while he nears death in a New York State Nursing home. It tells of one man's downward spiral into estrangement and dispossession.
Crucially It also takes a look at the remnants of the dinosaur, the politically incorrect, and indeed sexist generation. How they struggle to make sense of their vastly changed world. I would hope that it will prompt the reader to question our own possibly hasty approach sometimes...that of judgement of such characters... therefore perhaps helping us to understand the expectations and standards that the elderly male historically was socialised within from generations past. Just a thought!
Additionally I also undertook to examine the key female archetypes ever present and always influential within Jack’s life from cradle to grave. 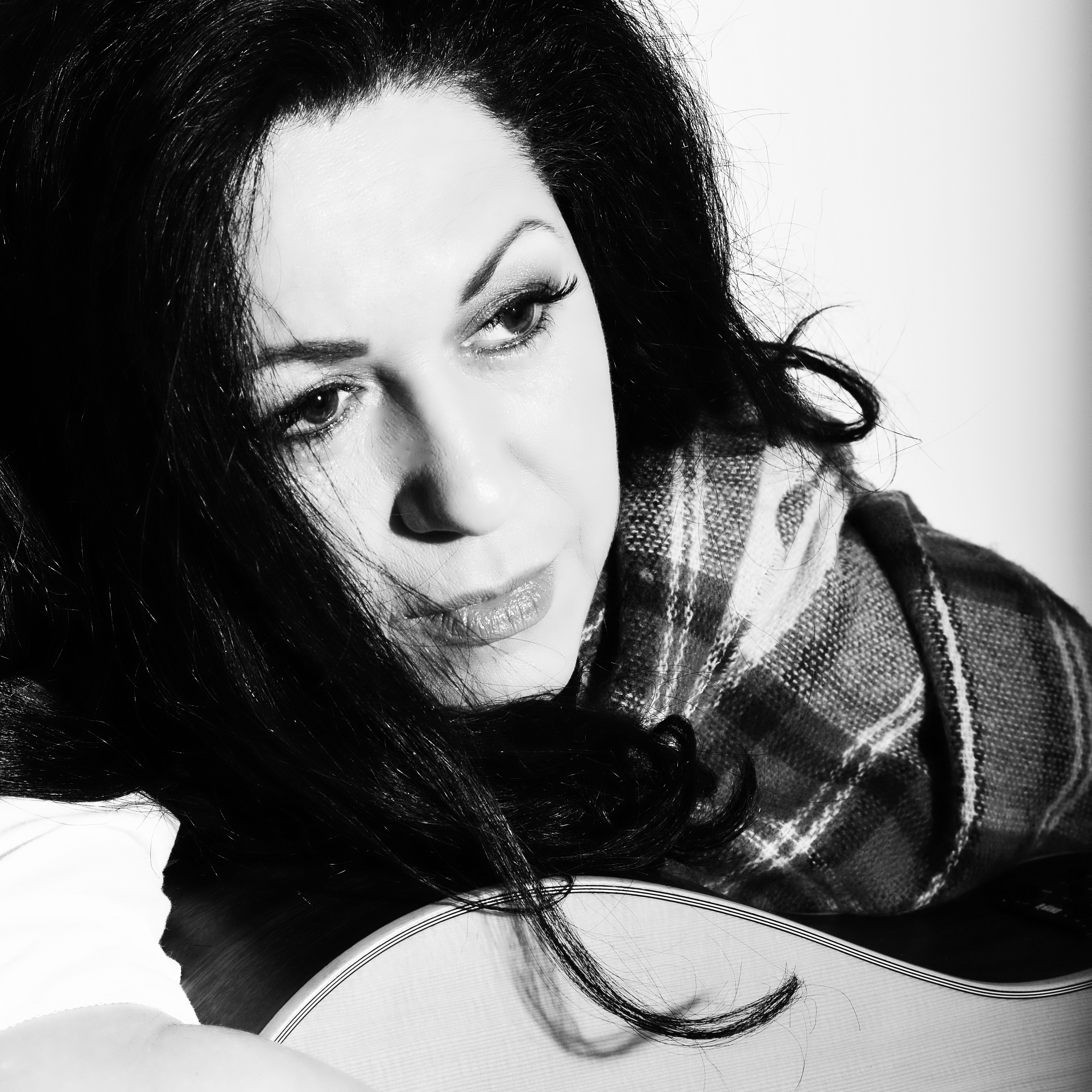 While born and raised in Dublin city Ireland, MarieAnn Mc Loughlin Dwyer is a Donegal based storyteller, songwriter, and playwright. Her publishing credits include a self-published book of poetry entitled “My Invisible Rhymes”. An album “Stolen Hearts” released in 2016, working with producer PJ Curtis for which Hot Press Ireland published a favorable review of her debut album. MarieAnn has also been featured on the BBC Introducing series UK & won “Best original song for a film” at the American Tracks Music Awards in LA May 2018. Her first play for radio aired in the UK on Radio Cornucopia October 2018.
MarieAnn was born in 1966, is one of seven children, and is a mother and grandmother.
Published by Choice Publishing Drogheda Co Louth Rep. of Ireland Enquiries to: This email address is being protected from spambots. You need JavaScript enabled to view it.
Available on w​ ww.amazon.co.uk
www.howtotrapastarfish.com