This book is a sweeping and revealing insider look at court history and the life of William J. Brennan Jr., widely considered the most influential Supreme Court justice of the twentieth century. Buy This Book!

First appointed by President Dwight D. Eisenhower in 1956, Brennan became the Supreme Court’s leading liberal during his 34 terms as a justice. Before his death, Brennan granted coauthor Stephen Wermiel access to a trove of personal and court materials that will not be available to the public until 2017. Wermiel also conducted more than 60 hours of interviews with Brennan over the course of six years. No other biographer has enjoyed this kind of access to a Supreme Court justice or to his papers.

Justice Brennan makes public for the first time the full contents of  Brennan's case histories, in which he recorded the strategizing behind all the major battles of the past half century, including Roe v. Wade, affirmative action, the death penalty, obscenity law, and the constitutional right to privacy.

Revelations on a more intimate scale include how Brennan refused to hire female clerks even as he wrote groundbreaking women's rights decisions; his complex stance as a justice and a Catholic; and new details on Brennan's unprecedented working relationship with Chief Justice Earl Warren.  This riveting information—intensely valuable to readers of all political persuasions—will cement Brennan's reputation as epic playmaker of the Court's most liberal era. 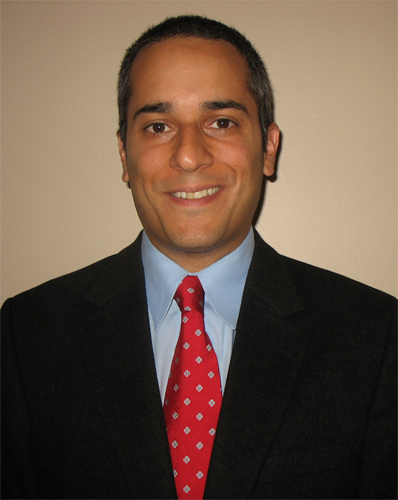 Seth Stern is a legal affairs reporter at Congressional Quarterly and has covered four Supreme Court confirmations. Seth’s articles and reviews about the court have also appeared in Slate and the Washington Post.

He has been quoted about the dynamics among justices by the New York Times and Newsweek and has appeared on Fox News Channel, MSNBC and NPR. Seth is a graduate of Harvard Law School, the Harvard Kennedy School of Government, and Cornell University’s School of Industrial and Labor Relations. He lives in Chevy Chase, Maryland.