The Puget Sound area has been greatly influenced by the Irish, and while many of the names and events are familiar, until now, their Irish connections were rarely acknowledged. Judge Thomas Burke, “The Man who Built Seattle,” had Irish parents. So did Washington’s second governor, John Harte McGraw. John Collins, who left Ireland at the tender age of 10 to seek his fame and fortune, became Seattle’s fourth mayor.

“The Mercer Girls” included Irish women who came west to Seattle. This fascinating retrospective pays tribute to the first- and second-generation Irish who lived in the Puget Sound region over the past 150 years and who contributed to Seattle’s growth. In more than 200 photographs and illustrations, this book chronicles the contributions of the Irish to an area whose landscape and climate reminded them of home. 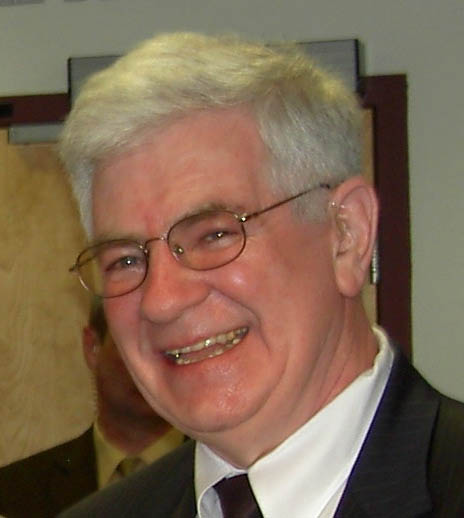 John F. Keane was a young man when he left Ireland in 1967. He came to the Seattle area in 1978 and has been involved in everything Irish in Seattle since then