The Irish have always been an important part of San Francisco. An 1852 census showed that almost nine percent of the city of 36,000 hailed from Ireland; by 1900, nearly a quarter of the population had come here from the Emerald Isle. Today a walk through any part of the city will showcase influential Irish street names such as Downey, Fell, Kearney, O’Farrell, O’Shaughnessy, and McAllister.

Churches such as St. Brigid’s and St. Patrick’s still are supported by many of the faithful, while landmark buildings such as the Fairmont, Phelan, and Flood stand sentinel over the city’s bustling downtown. Many businesspeople handle their finances through the successors of the original Hibernia Bank, established here by Irish immigrants in 1859. And after work, many folks like to relax with a pint at pubs such as Kate O’Brien’s, Abbey Tavern, or the Little Shamrock. 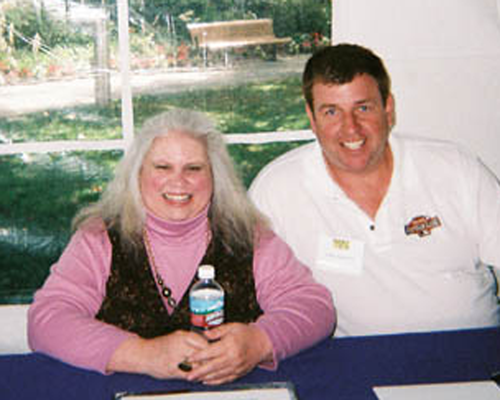 City historian John Garvey, author of Arcadia Publishing’s San Francisco Police Department, along with archaeologist Karen Hanning, have culled more than 200 vintage photographs of the city’s early Irish from various archives. Together these images tell the story of an influential group of San Franciscans whose culture has long been a critical, colorful, and glorious part of this city’s heritage.