In this groundbreaking work, Timothy McMahon reexamines the significance of the Gaelic Revival in forming Ireland’s national identity. United in their determination to preserve and extend the use of Irish as a spoken language and artistic medium, members of the Gaelic League profoundly influenced Irish culture and literature in the twentieth century. McMahon explores that influence by scrutinizing the ways in which society absorbed their leaders’ messages, tracing the interaction between the ideas propagated by the League and the variety of meanings ordinary people attached to Ireland and to being Irish.

Comparing press and police reports with census data and local directories, the author establishes the first comprehensive profile of League membership. McMahon’s ability to access both English- and Irish-language sources offers readers a rare and richly detailed analysis of primary materials. Grand Opportunity addresses questions that are central to understanding modern Irish identity and makes an indispensable contribution to the wider study of national identity formation. 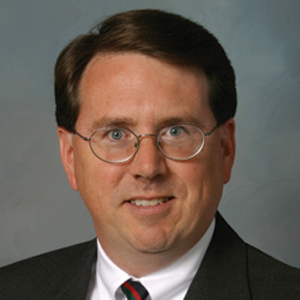 Timothy G. McMahon is assistant professor of history at Marquette University. He is the editor of Pádraig Ó Fathaigh’s War of Independence: Recollections of a Galway Gaelic Leaguer. His articles have appeared in History Compass, Eire-Ireland, and Joyce Studies Annual.

"A much needed and most illuminating account of a movement that was pardoxically so successful in the short run and eventually failed in the long run."
—Emmet Larkin, Professor Emeritus, University of Chicago

McMahon’s book, thus, manages to be both irenic and radical at the same time ... In addition, it is written in an accessible style, sometimes focusing on individual life studies such as that of Eoghan O’Growney.
—New Hibernia Review